Some, including me, would say the original Chan-wook Park “Oldboy” has no business being remade. But then again, maybe Spike Lee is on to something as the redband trailer for the remake, which was released today by FilmDistrict, actually looks good. For those not in the know, this brutal revenge tale focuses on a man on the hunt for the captors who held him imprisoned in a room for 15 years. The lengths a man will go through for payback are great (as can be seen in the embedded trailer); now the only question remaining is whether Josh Brolin can can pull off the extended hallway fight scene as good as Min-sik Choi did . . . 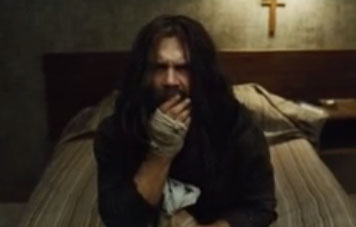 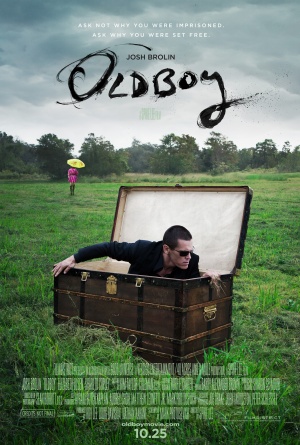