So as to not let all the footage of their upcoming apocalyptic comedy This is the End go to waste, the boys starring in it (and Sony Pictures) have dropped a red-band trailer for it before the expected end of the world. From it we can deduce, the apocalypse affects young Hollywood as much as it does the rest of us. It would also seem they would probably react in much the same manner too. The majority of laughs come courtesy of Mr. McBride verbally ass-tearing into his fellow “survivors” in their safe house. You know the gloves are off when James Franco is accused of dropping acid and sucking dick. See the crudeness now! 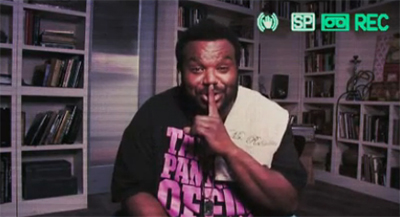 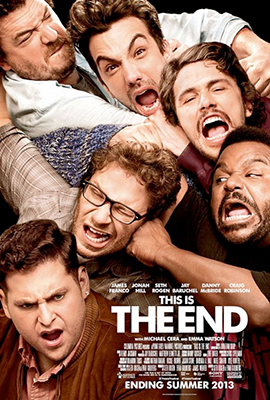