There is at least one thing worse than an unnecessary remake and that’s the unnecessary sequel. Case in point Dimension Films’ Scary Movie 5. The franchise has been unfunny for years but it carried on thanks to name recognition and Anna Faris. Well finally Anna has jumped off the trash heap and her reason is clear — there isn’t a funny thing about Scary Movie 5 and the trailer proves it. Ashley Tisdale takes the reigns of this stinker, living in a haunted house and somehow involved with a Broadway dance company. Watch at your own risk. 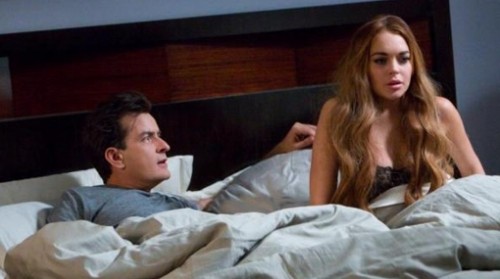 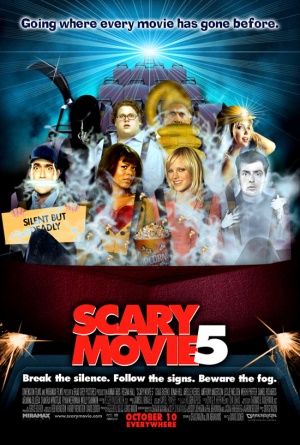