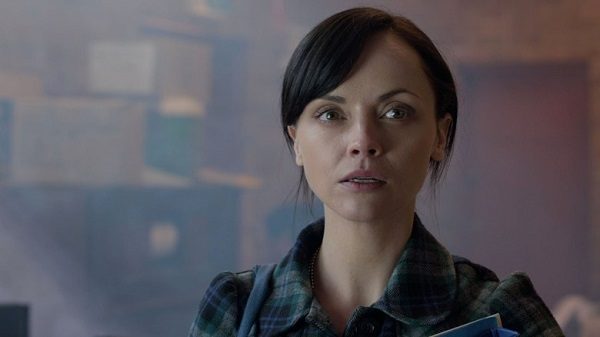 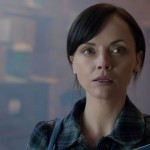 Sometimes, all a cliché needs is to be injected with some life, and we will remember why it became a cliché in the first place. Around the Block is the perfect example of this, as a small but substantial film that provides a fresh take on the trope of an enthusiastic new teacher determined to make an impact on the lives of children at an at-risk school. While its foundation can’t be lauded for originality, the film adds individuality to so many moments that it’s impossible not to see the stereotype in a new light. But perhaps what makes the film stand out most is that it’s trying to really say something, and is using some reliable basics to get its message across, as opposed to the scores of films that rely on a conventional formula to provide a message of any sort. The focus in writer/director Sarah Spillane’s film lies on racism — namely the attitudes and behavior faced by Aboriginal people in Australia — but in truth it touches upon much more.

The film, whose tagline is “What to be? That’s the question,” reliably centers around Shakespeare’s Hamlet in a number of ways, from the production of the play by a school class to the striking similarities the tragedy has to one boy’s life. Christina Ricci plays Dino Chalmers, the young and seemingly naive American teacher who moves to Australia to be with her fiancé, and finds herself working at a school that could very well be in its last semester. The setting we are brought into is not the Australia we think we know; it is Redfern, an urban Aboriginal web of its own whose centerpiece is an area called the Block, where the youth gather only to often be confronted by the police. The other white teachers at the school have, of course, given up hope for these children, content to make it through one semester at a time, but Dino is determined to challenge the institutional racism she finds herself thrown into.

On the other side of the wall, as it were, is Liam Wood (Hunter Page-Lochard), a teen whose life is more complicated than anyone’s fairly should be — a father in prison, a dead uncle, and a mother struggling to find employment. When his drama class begin to study Hamlet to put on a production under Dino’s direction, he finds himself connecting with Shakespeare’s words on an intensely personal level. But while Liam is becoming more aware of who he wants to be, his older brother Steve is increasingly intent on avenging his dead uncle, and he finds himself further and further entangled into this mess. 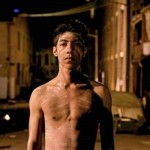 At its core, Around the Block consistently reinforces the humanity of its characters without attempting to create some ridiculous notion of race being invisible. These people are suffering their own problems, but their culture is an inherent part of how they tackle — and are able to tackle — these struggles. Dino’s existence as an outsider among her fiancé’s circle of Aussie friends invariably serves to heighten her empathy with her students. Liam’s native culture, which is so largely erased from the mass understanding of Australia, at one particularly charged point seems to burst out of him in a beautiful scene that neither has nor requires any words. Even the school production of Hamlet is beautifully filtered through Aboriginal culture in a way that asks the local people of Redfern to connect, without stepping into the territory of exoticism or racial fetishization.

Paired with the rarity of a character whose bisexuality is not a point of focus but merely an aspect of who they are, the film undeniably ventures away from its conventional structure enough to consistently retain our interest and rouse our emotions. Thrown into the mix is the engaging cinematography, a fantastic cast (Page-Lochard steals our hearts in the blink of an eye), and a truly spectacular soundtrack, making it surprisingly easy to forgive any aspect of predictability or banality Around the Block might have had. 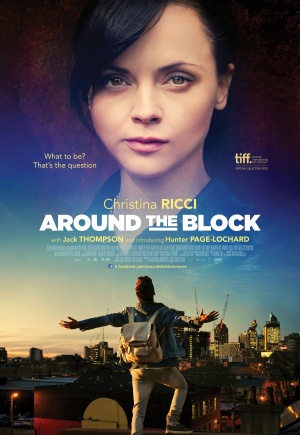