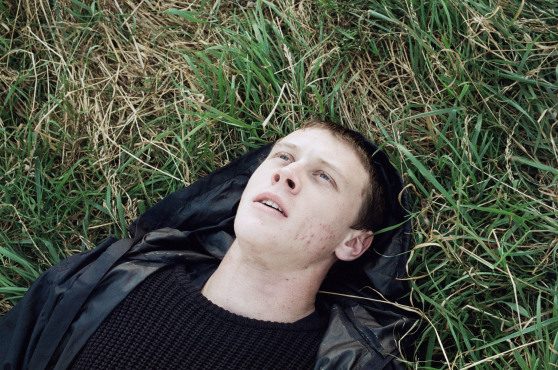 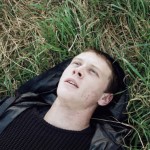 A moment of peace.

In a world where flying over, sailing on and even diving under the sea are everyday occurrences, one might say we’ve long forgotten the days of fear and respect of the vast blue entity that covers 71% of the planet’s surface. For the small coastal community portrayed in For Those in Peril, however, this is certainly not the case, with regular trips out to sea by the men of the town keeping residents well aware of the dangers and risks involved. It is one of these dangers that meets one particular boat of six men, only one of whom returns ashore — a teenage boy named Aaron. His brother Michael was also on board, meaning Aaron returns not only to the losses of the town, but one of his own.

Town speculation would lead us to believe that Aaron is somehow at fault for the accident that claimed the lives of five men, and when even he is completely without memory of the incident, there is little to defend his case. And yet, in the underlying debate between his suffering from some sort of PTSD and his guilt — or even a combination of both — there is never a point at which we’re totally convinced of one over the other. This is because the film wisely doesn’t concern itself with answering questions, but instead with raising them. Aaron refuses to believe that Michael is dead, trying repeatedly throughout the film to go out to sea again and find his brother; but again, as even we become pulled into the idea that perhaps Michael is alive, it becomes clear that it doesn’t truly matter. As we watch the intensely pressurized knot that is Aaron’s life unravel before us, it becomes clear that what is important is not his innocence (or lack thereof) regarding the deaths, but the guilt of the community in his ostracization.

Whether their reasoning stems from an assumption of guilt, an inability to look at Aaron without being reminded of their own losses, or simply complacence and a desire not to challenge the general consensus, each member of the town rejects Aaron in their own way. While some simply object to his immediate presence, others take their hatred much further, frequently remarking that he should have died along with the others. But it is due to both George MacKay’s incredible, haunting portrayal of a young boy caught in tragedy, and Paul Wright’s intimate direction, that we really begin to understand the concept that survival can be as much a curse as a miracle. 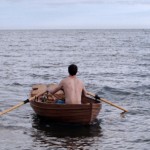 In search of answers.

Wright, who also wrote the screenplay, begins the film very much like a documentary, continuing aspects of the style throughout with interspersed archival footage and interview-style narration from various characters. Despite this element however, For Those in Peril fails to maintain any degree of passivity, instead preferring at every turn to impress upon us the gravity of each event. This isn’t to say that the film spoon-feeds us or leads us by the hand towards any realizations, but it does repeatedly emphasize the emotional nature of the plot and situation, instead of trusting itself to be affecting and poignant enough. Indeed, the heady combination of slightly shaky close ups, a passionate score and a talented cast are more than sufficient for us to become emotionally invested in the film, and yet entire scenes seem purely devoted to repeatedly ensuring this goal, drastically affecting the pace.

Wright inventively uses an old superstition — a tale of a curse, placed upon the town by the devil in the sea — to bring us along the same train of thoughts as Aaron, allowing us to better understand not only his actions but also his state of mind. This is where the strength of the film lies — For Those in Peril is not a tale of myths, and yet neither is it a rejection of superstition; you cannot imagine it happening, and yet it is not unrealistic; it comments on the individual’s tentative place in society without ignoring the role of society upon that very individual. It seems that it is easier to state what the film isn’t than what it is, but perhaps for that very reason, it is a film that challenges just enough of our presumptions to make a lasting impression. 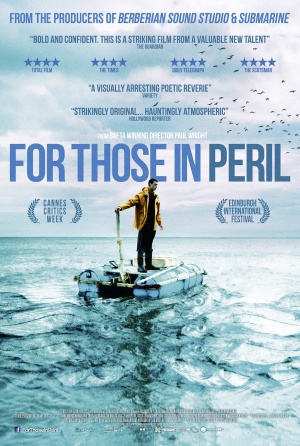