Well, in case you were wondering, Drax the Destroyer (Dave Bautista) is still a big buffoon who doesn’t understand nuance. Peter Quill (Chris Pratt) still has the hots for Gamora (Zoe Saldana) who may finally be enjoying the attention. Rocket (Bradley Cooper) still has a hard-on for blowing things up, but mostly on display in this trailer for Guardians of the Galaxy Vol. 2 is baby Groot being cute, adorable and quite possibly inadvertently threatening the lives of his misfit space adventurers turned heroes. Why a homemade nuclear device has been made (with such a ridiculously easy trigger) is anybodies guess at this point, but we’re sure it has something to do with a situation gone terribly wrong as the anti-heroes search for Peter Quill’s true parents. Check the latest tease to the MCU for yourself, courtesy of Walt Disney Pictures and Marvel Studios. 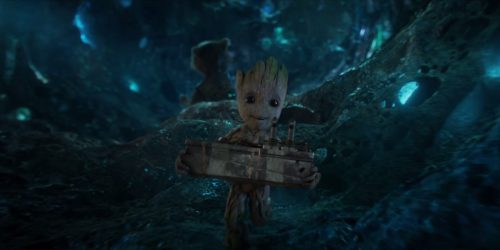 Official Synopsis:
Marvel’s Guardians of the Galaxy Vol. 2 continues the team’s adventures as they traverse the outer reaches of the cosmos. The Guardians must fight to keep their newfound family together as they unravel the mysteries of Peter Quill’s true parentage. Old foes become new allies and fan-favorite characters from the classic comics will come to our heroes’ aid as the Marvel cinematic universe continues to expand. 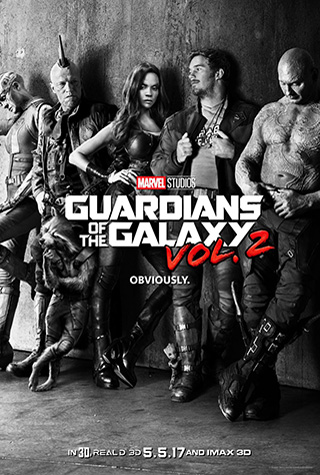