Has Luke Skywalker come to the conclusion that the woes of the galaxy are in part caused by the Jedi? In this first teaser trailer for Star Wars: The Last Jedi it seems he has. That doesn’t, however, stop him from training Rey (Daisy Ridley) in the fine art of wielding a lightsaber or tapping further into the powers of the Force. His and her powers, it would seem, are still desperately needed to stop the latest push of the First Order, led in part by the conflicted, wanna-be Darth Vader, Kylo Ren (Adam Driver). The specifics of the plot are yet unknown, so for now the obligatory in-air ship battles with explosions, prophetic statements and quick cuts to key players will have to do. See it now. 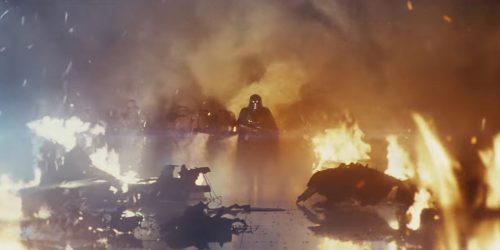 Official Synopsis:
Having taken her first steps into a larger world, Rey continues her epic journey with Finn, Poe and Luke Skywalker in the next chapter of the saga.

Star Wars: The Last Jedi returns to provide order to the galaxy in US and UK theaters December 15, 2017. 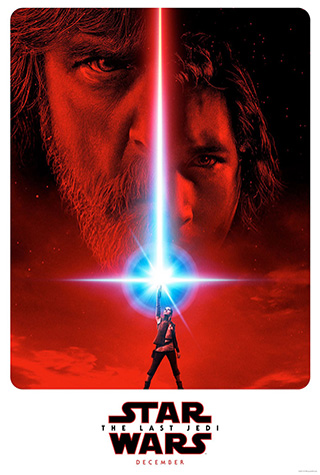