Dancing, they say, can change the world. Kevin Bacon used it to change the little town of Bomont in 1984’s “Footloose.” Kenny Wormald gets to do it in the remake, although I’m not quite sure why. MTV’s telling of Footloose, of which the trailer was released today, updates the dance moves and the kids’ ever worsening attitudes but does that necessitate a remake? Julianne Hough replacing Lori Singer may be reason enough. Watch the trailer and decide for yourself. 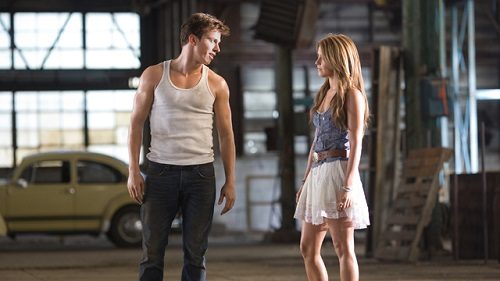 Footloose dances into US and UK theaters on October 14, 2011. 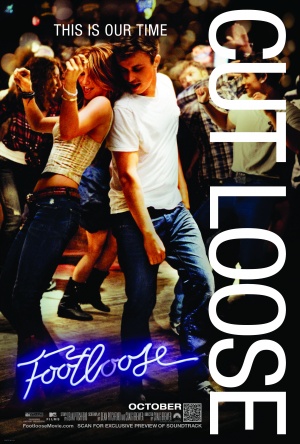