One of the highlights of “Captain America: Civil War” is headlining his own adventure, and it looks bonkers. The teaser for Black Panther, a substantially better representation of the project than the poster, features vivid imagery, an intriguing tribal-versus-modern setting plus just enough information about a conflict that can affect more than T’Challa’s (Chadwick Boseman, “42”) world and identity. Should the film be a success — and it has all the markings of one so far — the film landscape will change dramatically for African-American creative forces — an event that would be as significant as the spotlighting of superheroines, women-led movies and women filmmakers by “Wonder Woman.”

Check out the teaser courtesy of Marvel Studios. All hail! 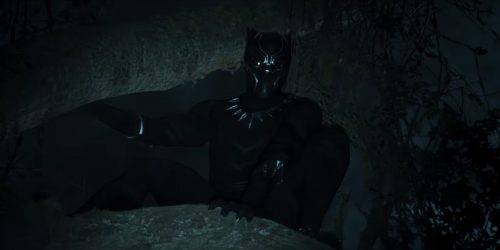 Official Synopsis:
Marvel Studios’ Black Panther follows T’Challa who, after the death of his father, the King of Wakanda, returns home to the isolated, technologically advanced African nation to succeed to the throne and take his rightful place as king. But when a powerful old enemy reappears, T’Challa’s mettle as king — and Black Panther — is tested when he is drawn into a formidable conflict that puts the fate of Wakanda and the entire world at risk. Faced with treachery and danger, the young king must rally his allies and release the full power of Black Panther to defeat his foes and secure the safety of his people and their way of life. 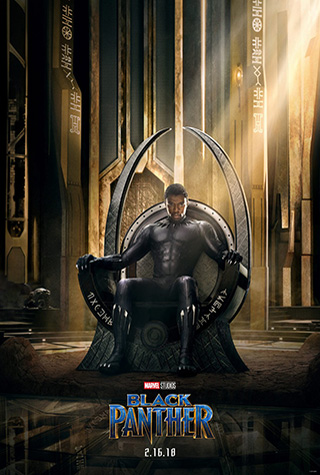