A new trailer for Captain America: The First Avenger has been made available by Marvel Studios and Paramount Pictures. Like the previous trailers, the action is toned down and more emphasis is put towards the back story of how Steve Rogers morphs into the iconic Captain America. Truth be told I initially was as high on this movie as I was on “Green Lantern,” but the down-to-earth human element the studios are driving for really seems to be paying off although I suspect the real payoff will come soon when the inevitable smash ’em up scenes hit our doorstep. 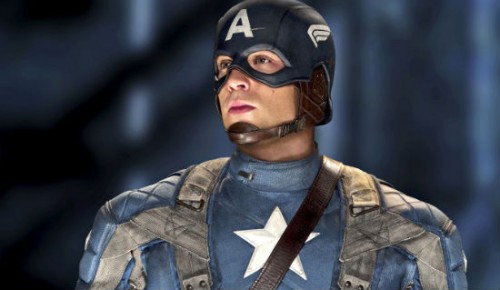 'Movie Trailer #2: Captain America: The First Avenger (2011)' has no comments 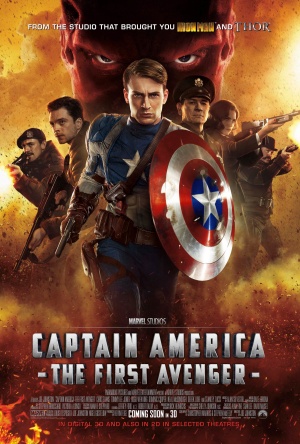