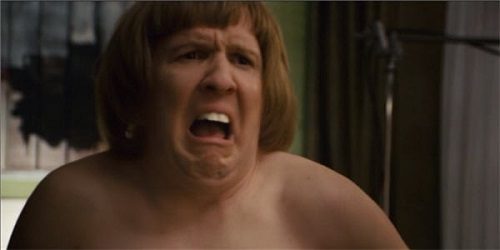 Bucky Larson: Born to Be a Star dirties USA theaters on September 9, 2011. 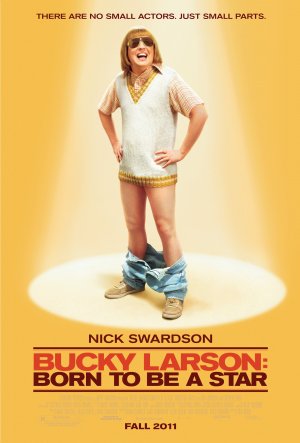