When you have lousy luck with the ladies, who do you seek advice from? A brother? A best friend? Griffin Keyes, the zookeeper at Franklin Park Zoo gets his tutelage from the animals he cares for. In the trailer for Zookeeper, he can be seen basking in those “making an ass of himself” moments which generally involve falling down or inadvertently breaking something. Seems like a corny mix of “Doctor Dolittle” and “Night At The Museum,” but with Kevin James in the lead there will sure to be laughs — he did, after all, make “Paul Blart: Mall Cop” a surprisingly funny movie. 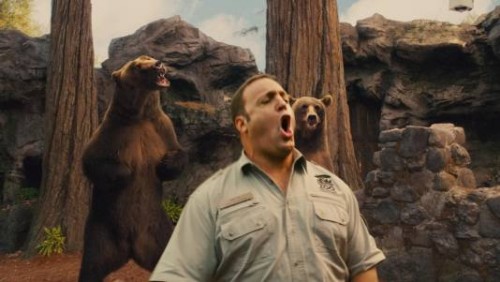 Movie Trailer #2: Transformers: Dark of the Moon (2011)
Movie Trailer: The Adventures of Tintin: Secret of the Unicorn (2011) 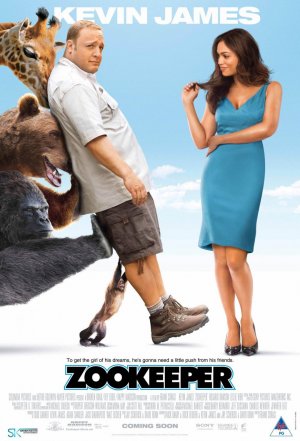