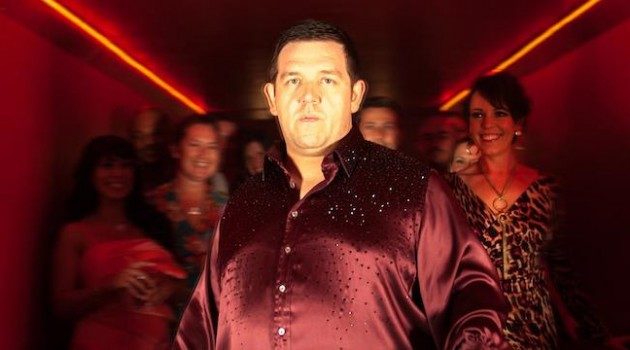 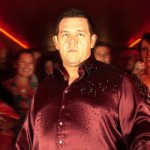 Cuban Fury is, among other things, the result of a drunken email in which Nick Frost asked his producer if she thought a movie in which he dances would be a good idea. Evidently she did, and so the film came about. It prescribes very much to Nick Frost’s style of humor, but many are wary of a venture that doesn’t involve Simon Pegg and if I’m honest, it seems they should be. The Cornetto Trilogy, as it has come to be known, works so well as comedy because of its caricatures and lampooning of traditional clichés; Cuban Fury on the other hand falls into these clichés almost consistently, playing out exactly as you’d expect.

Having said that, the film does provide some delightful moments, making us laugh even as we roll our eyes. A common mistake among rom com trailers is to put all the best lines in, luring people into the cinema with the hopes of seeing more. While Cuban Fury has given much of its plot away in the trailer, it does save some of its best jokes for the film. Another nice touch is that it generally stays away from offensive humor; even when crass jokes are made, they are at the expense of Frost or O’Dowd rather than that of the audience. All of this culminates to produce a likable, meat-and-potatoes romantic comedy that’s generally encouraging, if nothing else.

Frost plays shy guy Bruce Garrett, who works in an engineering company with the irreverent Drew, a role taken on brilliantly by Chris O’Dowd. When the beautiful new boss Julie (Rashida Jones) arrives, both men are immediately attracted to her, though Bruce quickly loses all hope of gaining her affections, believing her to be “out of his league.” Soon though, Bruce discovers her love of salsa dancing, and wouldn’t you know it — in his younger days, Bruce was a salsa prodigy. And so we are taken into the classic tale of a man’s journey to win a woman’s love. Naturally, it’s not without its obstacles, from Bruce’s rusty dance skills to Drew’s continued (creepily determined) desire for Julie. We all know how this plays out in the end, but there’s still some satisfaction to be gained in watching the underdog triumph again, not to mention the slight joy in seeing O’Dowd’s smug character be put in his place through dance of all things. 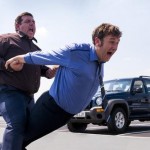 When it comes down to it, Cuban Fury is undoubtedly more comedy than romance — while Bruce’s ambition to learn to dance again is driven by his desire for Julie, she takes up such little screen time that it’s often easily forgotten in favor of Bruce’s development of his own personality, and his moving past being bullied as a child. This would probably have been a more interesting plotline to follow and delve into, given that it actually speaks to a character’s personality. In contrast, Julie has so few lines that don’t directly relate to one of the two men that we can’t possibly relate with Bruce’s supposed love; instead, she fills a two-dimensional role that exists purely for the purpose of driving the plot forward, and seems rather dull.

The film releases on Valentine’s Day in the UK, so will be popular among couples looking to watch a light hearted movie, particularly as Frost and O’Dowd’s hilarious rivalry will amuse even the most cynical of male audiences. As a debut from director James Griffiths, it does nothing noteworthy or novel, but sometimes the foolproof plan isn’t so bad. It’s got a great supporting cast (particularly Kayvan Novak’s role as camp dancer Bejan) and an unfalteringly optimistic take on life, so if you’re going to fall into a commercial trap designed to make money and boost first quarter sales trends, you might as well do it with a few laughs. 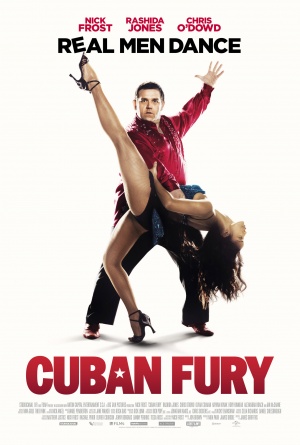